How To Ask Your Boss For A Raise… And Get IT!

With odds like that can you afford not to ask?!?

While 50% can seem like good odds…. you can do even better. To improve your odds it’s important to negotiate a raise ‘the right way’.

You also need to know when raises typically occur. It’s possible to get a raise outside these review periods but its waaaaay easier to work within them. Typically, there is a review period once or maybe a few times per year.

There are also some things you should absolutly NOT do when asking for a raise. Doing any one of these things will sink your chances immediately.

Prep-work Before Asking For A Raise:

Some of the prep-work you should be doing includes: 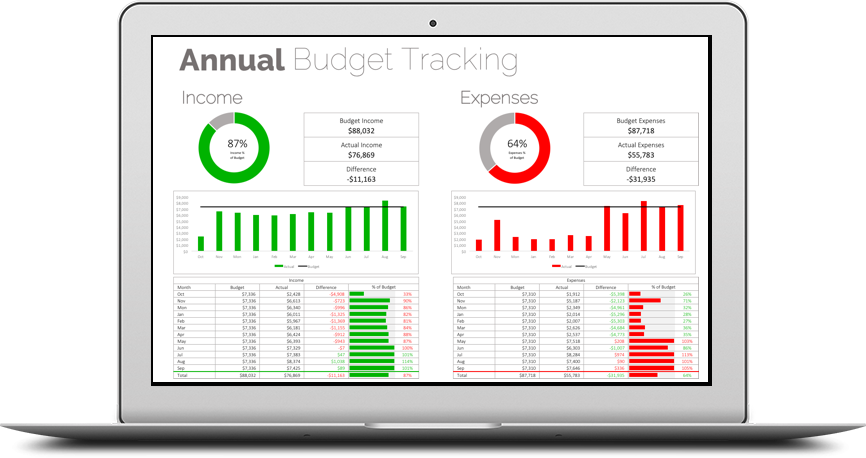 Decide when to ask:

Ideally you should ask for a raise when you’re doing excellent work or are being asked to do more difficult work.

But it’s also important to align your request with typical compensation review periods at your company. These can be a few times per year or just once per year.

Outside those annual review periods it can be still possible to get a raise, but it becomes more difficult. Now your manager to get special approval and find room in the budget.

Asking for a raise can be a bit uncomfortable. No one wants to be rejected. Be prepared for difficult questions. Typical questions include…

Rehearse your ‘pitch’ with a partner or a friend. You want to be confident and clear the reasons you deserve a raise. You want to have a few main points prepared beforehand and practice how you’re going to say them. This will make it much easier during the actual salary review meeting.

“Over 50% of the people who ask for a raise receive one, AND almost 10% received a raise HIGHER than the one they asked for.”

Getting a raise doesn’t always happen the first time. Sometimes it’s not possible even if your manager wants to give you a raise.

One strategy can be to ask for a mid-term review. Set a date 3 to 6 months from now. Show them you’re serious. Ask your manager what you need to do to get a raise. Have them tell you exactly what is important to them.

Don’t get discouraged if you hear ‘no’, you’ve planted a seed, now you need to water it.

Don’t Do This When Asking For A Raise! 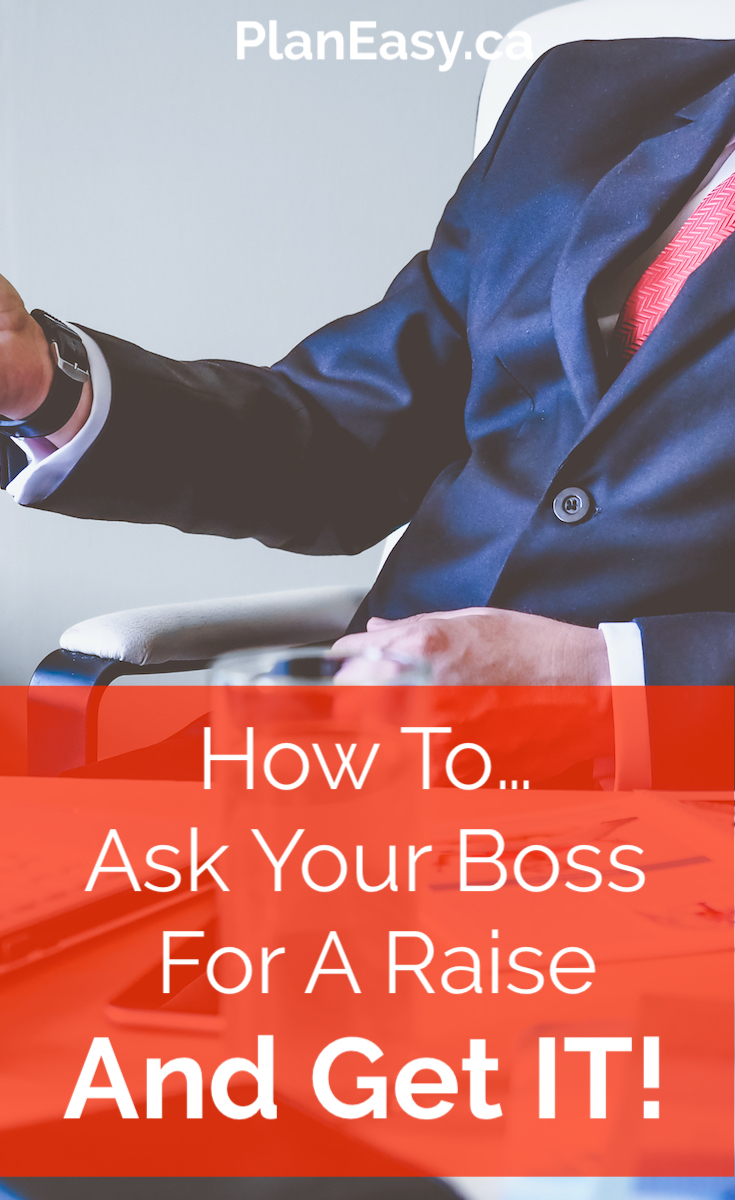