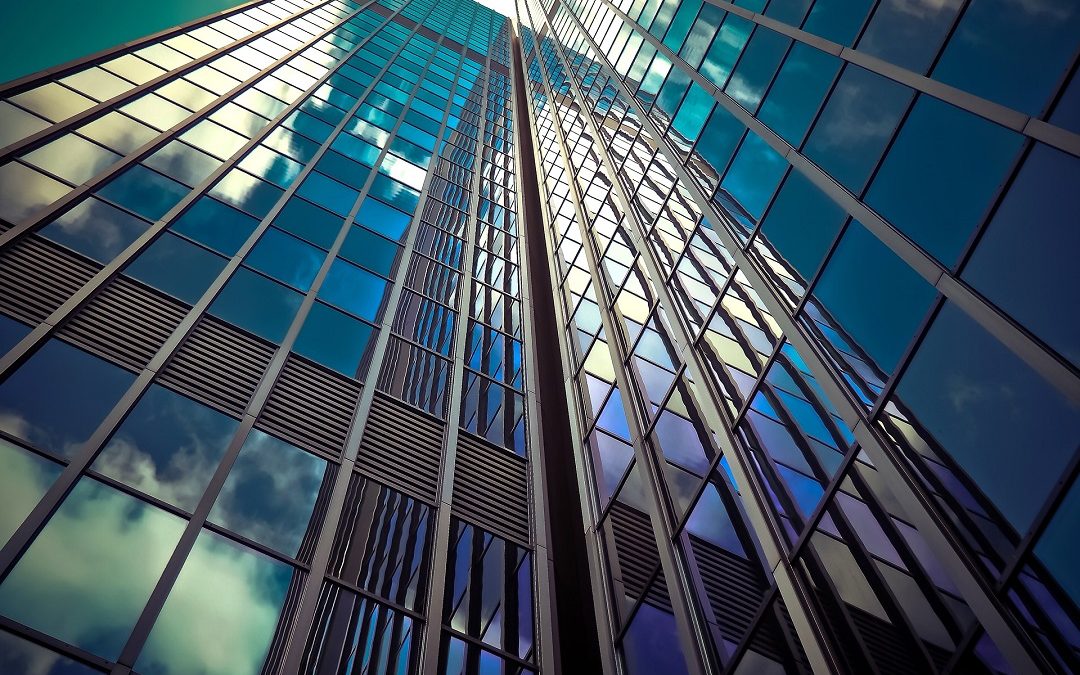 Banks are biased. That’s obvious. Banks are public companies in the business of making money and therefore are biased towards activities that produce a profit. This isn’t necessarily a bad thing but when making personal finance decisions it’s good to keep this top of mind.

This bias is especially apparent when banks advertise their mutual funds. They use a few different forms of bias to make their products look extra appealing.

Everyone has probably seen a mutual fund advertisement. It’s the one with the line that keeps growing towards the sky. It usually says how $10,000 invested 10 years ago could have grown into $xxx,xxx today.

There are a couple of problems with this advertisement.

The first type of bias in mutual fund advertisement is selection bias. No bank will ever spend money advertising an under-performing fund. They’re going to choose to spend money on the fund that has the best returns over the last 5/10/15 years.

The problem is that “past performance is not indicative of future results”. It says it right in the advertisement.

Banks show you the best of the best but behind the scenes there are another 5-10 funds that have not done so well. There’s no reason to believe that this fund will perform better than the other funds in the future. In fact, there’s lots of research out there that shows top performing mutual funds rarely stay on top.

By showing you only the mutual fund with the best result banks are hoping that you ignore their warning and expect the past performance to continue into the future.

All comments & questions get a personal response within 24hrs.

Even if a bank shows you ALL their current mutual funds there is another bias at play. Survivorship bias.

When mutual funds underperform for a period of time it fails to attract new investment and loses current investors. Underperforming funds tends to remain small and get smaller. This makes it very costly for the bank to maintain. Eventually these underperforming fund gets shut down or merged with a larger fund. These are called “dead” funds.

This is the second type of bias in mutual fund advertisement, survivorship bias.

They’re showing the best mutual funds with the best returns because all the other funds have been shut down. Only the top funds are the ones that survive. This leads to a lot of bias in their advertising.

How many funds are “dead”? Vanguard did a study and found that 46% of mutual funds from 1997 were either shut down or liquidated over the course of 15 years.

Why Should You Care About Bias?

Why should you care about bias? Bias skews the results. Bias makes the results look better because it leaves out information on underperforming funds.

It’s like the bank threw ten darts at a dart board but only showed you the one dart that hit the bulls-eye. They’re truthful in the fact that they hit the mark once, but neglect to tell you about the other nine darts that missed.

It’s important to be aware of this bias because it can affect your expectation for future results.

Past performance is not indicative of future results. Planning your finances around past results can lead to a lot of disappointment in the future. 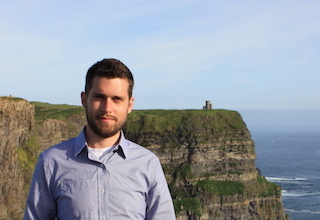 An avid traveler, father and personal finance expert. Owen's goal is to make financial planning easy. He believes that objective and straightforward financial planning is something that every Canadian should have access to. Find out why.