Catch-Up On Your RESP Contributions and Free Government Grants

When you first have children, there is a lot going on. Sleep deprivation, diapers, crying, screaming, feeding, more diapers, cribs, car seats, more crying. It’s overwhelming. So it’s entirely understandable that making RESP contributions for your child is the last thing on your mind.

Even for someone like me, who’s a bit of a personal finance geek, opening an RESP and making contributions was the least of my concerns. For at least 12 months I put off opening an RESP.

Putting off opening an RESP for a little while is ok. But put it off too long and you may miss some free money from the government.

Here’s what you need to know about opening an RESP, making RESP contributions and catching up on the free money from the government.

What is an RESP?

An RESP is a tax-sheltered account that you can use to help save for your children’s education. The money invested within an RESP can grow tax free.

What can it be used for?

Funds within an RESP can be used for your child’s education. After high school your child can withdraw funds from the RESP to pay for full-time or part-time education in the following areas:

How much is the government grant?

The government will match 20% of your annual contribution up to $500. This is called the Canada Education Savings Grant or CESG.

Contributing $2,500 each year ensures you’ll get the maximum CESG.

There is a lifetime max on CESG. The maximum grant for each child is $7,200. Once you contribute $36,000 you will have reached the maximum government grant.

What will my RESP be worth?

Let’s assume you contribute enough money to maximize the government grant but not a penny more.

By the time your child reaches university your RESP will have grown to be worth over $76,000 in today’s dollars.

How long is the grant available?

The CESG is available until the end of the year that the child turns 17.

Can you catch-up on prior years?

Yes. You can catch up on prior grant years one year at a time. Contribute $5,000/child and you will maximize the current year AND catch up on one prior year.

Because you can only catch up one year at a time it will take a minimum of 8 years to catch up on CESG assuming you’re starting from zero.

If you don’t start making catch up payments by the time the child is 10 years old you won’t be able to maximize the government grant because the grant ends the year the child turns 18.

Yes, it’s possible to put off opening an RESP, but don’t wait too long or you’ll be leaving free money on the table.

“The maximum Canada Education Savings Grant (CESG) is $7,200 for each child.” 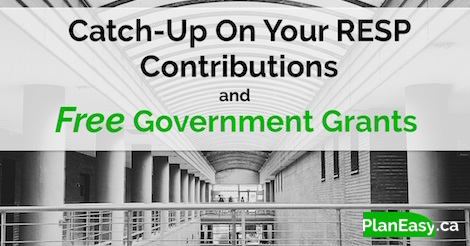 “Even for someone like me, who’s a bit of a personal finance geek, opening an RESP and making contributions was the least of my concerns.” 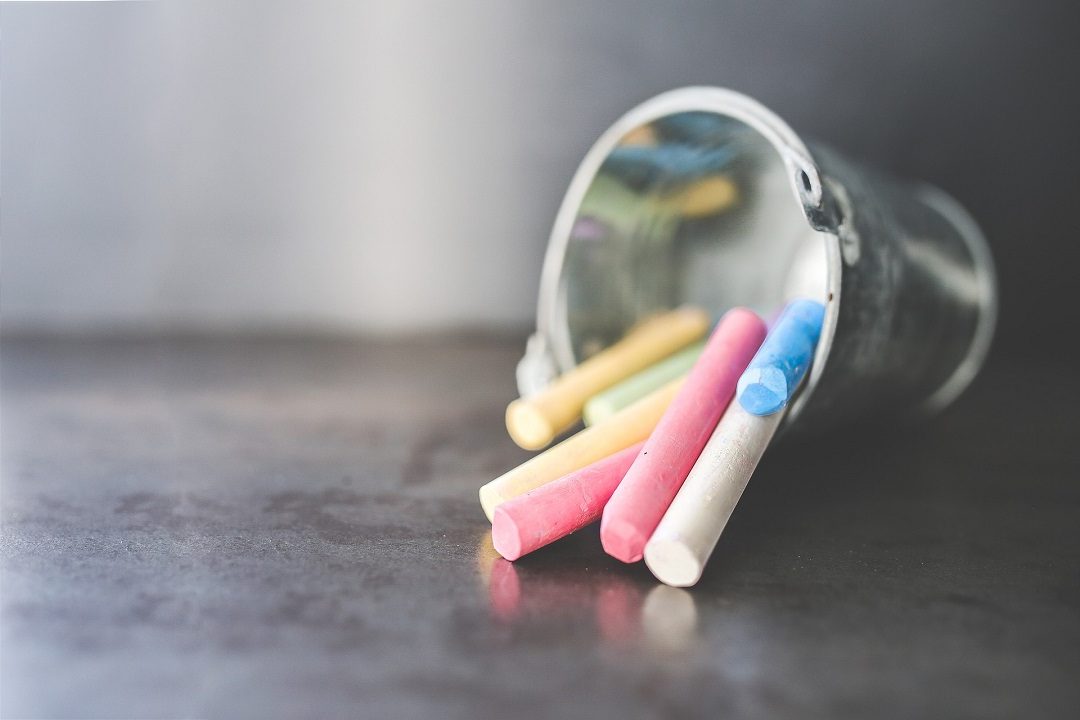