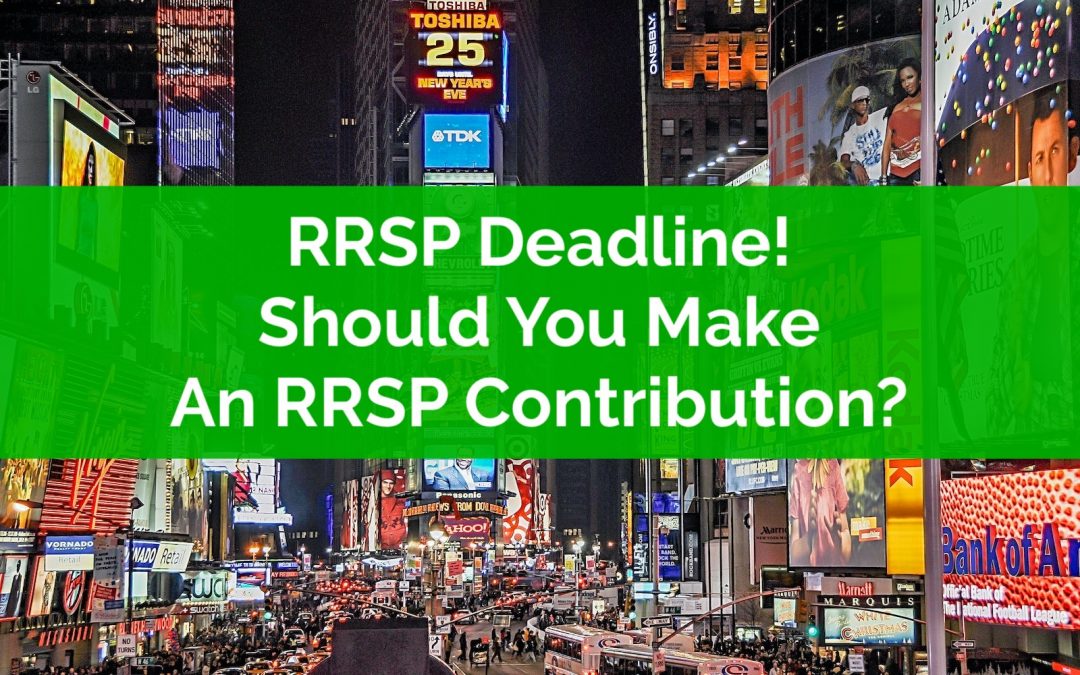 RRSP Deadline: Should You Make An RRSP Contribution This Year?

The RRSP deadline is quickly approaching on March 1st, and you should get ready for advertisements selling you all sorts of RRSP products over the next few weeks. But despite what the advertisements suggest, should you actually make an RRSP contribution this year? Maybe, but maybe not.

In this blog post we’re going to highlight 5 reasons why you SHOULD NOT make an RRSP contribution this year.

Depending on the situation, this has cost a number of clients $10,000’s in extra income tax or reduced government benefits.

So, as the RRSP deadline approaches, watch out for these five situations where RRSP contributions may not be the best option, and always seek the advice of an unbiased advice-only financial planner to create a thorough income tax and government benefit strategy before making $1,000’s in RRSP contributions. 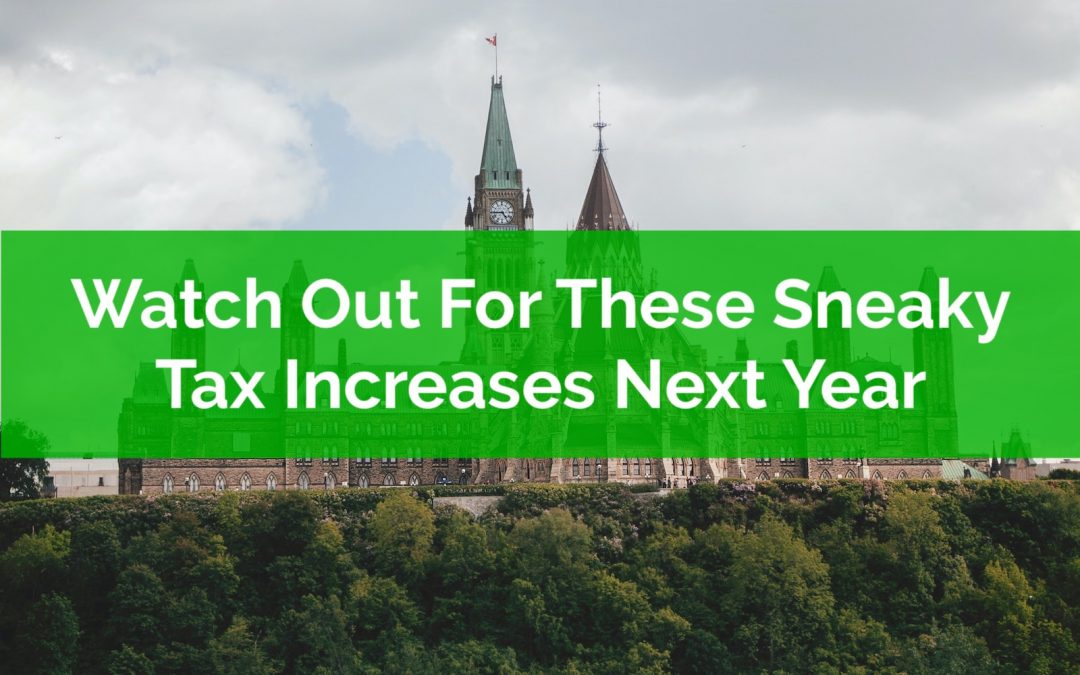 Watch Out For These Sneaky Tax Increases Next Year

Most governments try to avoid raising tax rates. It’s an unpopular move. It creates headlines. It causes a sharp drop in popularity. So how do governments earn more tax revenue? They increase taxes in a sneaky way. Some provincial governments have done this in the past and a few are still doing it now.

You may not have seen these tax increases reported in the media, but next year you may notice your tax bill increase, especially if you live in certain provinces.

If you find yourself with a little less cash flow next year, this might be why.

Not all provinces do this. But some provinces are sneakily increase tax next year. Some have been doing this same thing for years.

Are you in a province that is increasing taxes? Find the details at the end of the post. 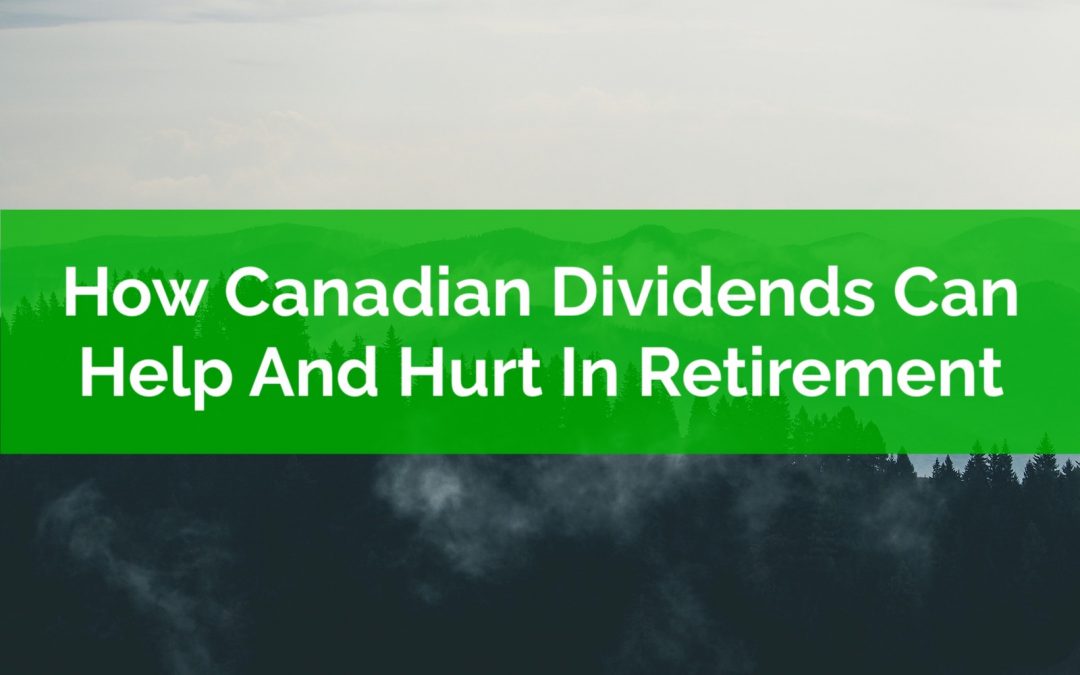 How Canadian Dividends Can Both Help And Hurt In Retirement

If you can avoid these pitfalls then Canadian dividends, when used strategically, can allow you to withdraw from an RRSP and pay no additional tax.

In this blog post we’re going to look at three examples of how Canadian eligible dividends can both help and hurt in retirement. 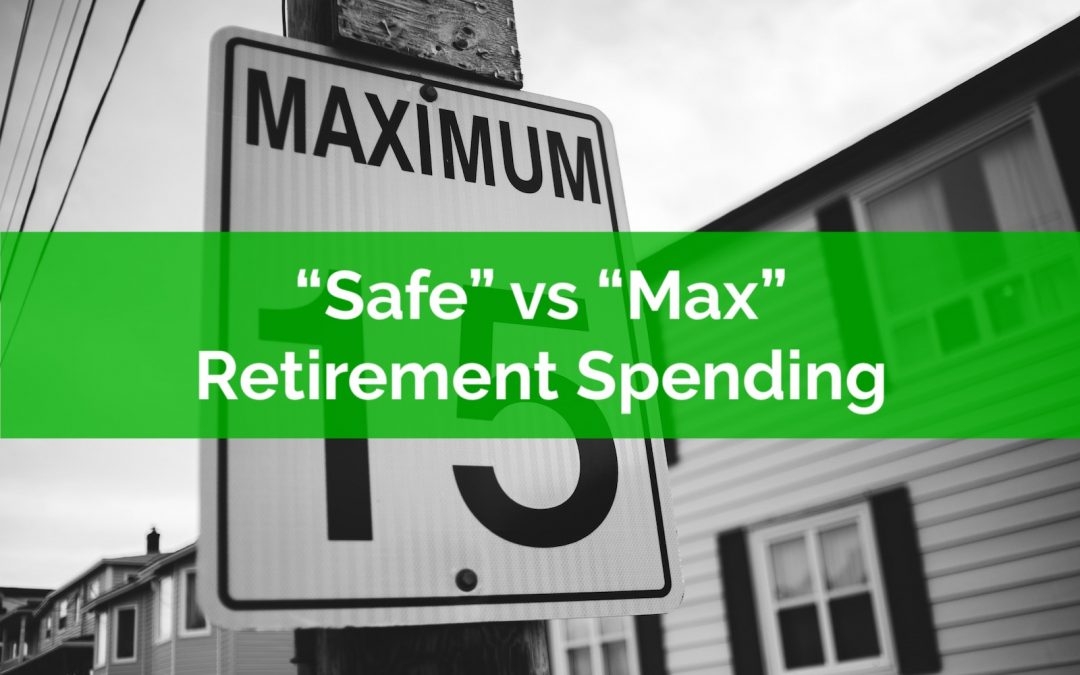 If you’re thinking about retirement, then one big question you probably have is how much you can spend in retirement without running out of money in the future.

You probably want to know how much retirement spending your investment portfolio, CPP, OAS and other retirement income can safely support. 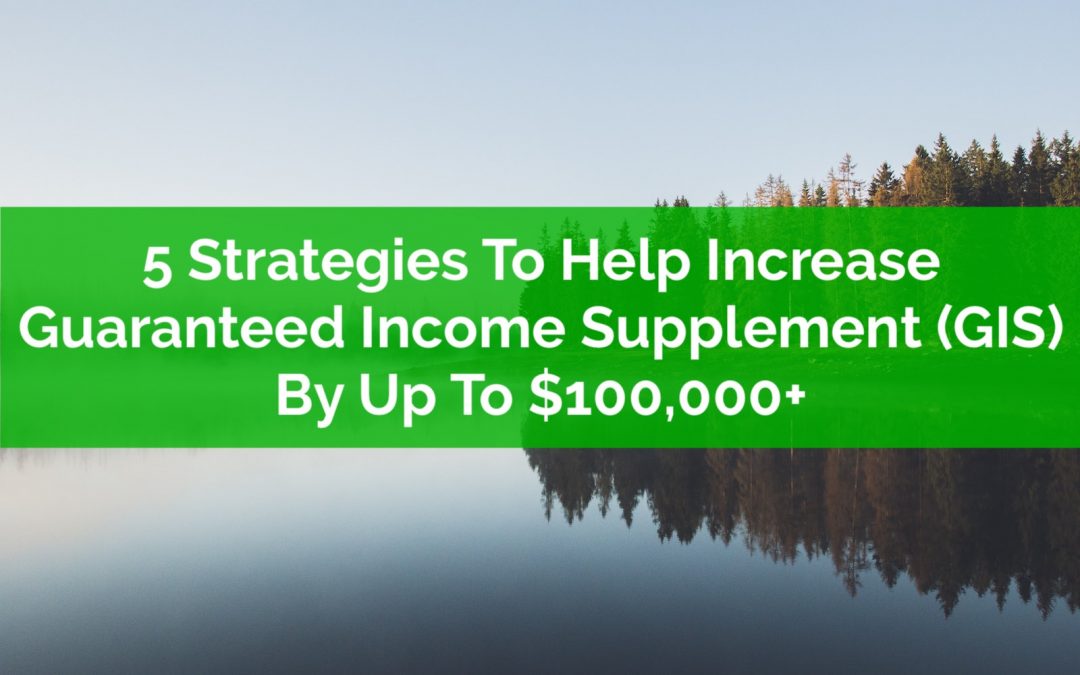 5 Strategies To Help Increase Guaranteed Income Supplement (GIS) By Up To $100,000+

GIS (Guaranteed Income Supplement) is thought of as a government benefit that is exclusively for very low-income retirees, but the truth is that almost 1 in 3 retirees receive GIS benefits. This is a benefit that is widely available to retirees who are both low- and moderate-income.

The challenge with the Guaranteed Income Supplement is that retirement planning with GIS benefits is very counter intuitive. Strategies that help reduce GIS clawbacks are often the opposite of strategies that help reduce income tax for higher income retirees. This can sometimes result in low- and moderate-income retirees getting advice that is not suited to their situation.

If not corrected in time, this bad advice can decrease future GIS benefits by $10,000’s or more.

For example, a client we worked with recently was advised to put $150/month into their RRSP despite being on disability benefits. This advice would have caused extra GIS clawbacks of at least $4,500 in retirement. From $9,000 in RRSP contributions, only half would end up in their pocket after considering GIS clawbacks.

Thankfully there are a handful of strategies to help reduce the GIS clawbacks… but these strategies require foresight. It’s best to create this type of plan in your 50’s, well before GIS benefits begin. The second-best time is in your early 60’s, right before GIS benefits begin. And the third-best time is between 65 and 70, when GIS benefits have begun but there is still time to make changes and maximize benefits. After age 72 there is less that can be done to reduce GIS clawbacks so planning ahead will pay off.

This type of planning can easily add $10,000’s in GIS benefits over the course of a plan and help make retirement significantly easier.

One of the reasons I love these GIS strategies is because they are specifically designed for low- and moderate-income households. We often hear about high-net-worth families employing teams of lawyers, accountants, and wealth managers to help them maximize their personal wealth. These strategies help low- and moderate-income households maximize their retirement income and could quickly backfire if used by anyone else. 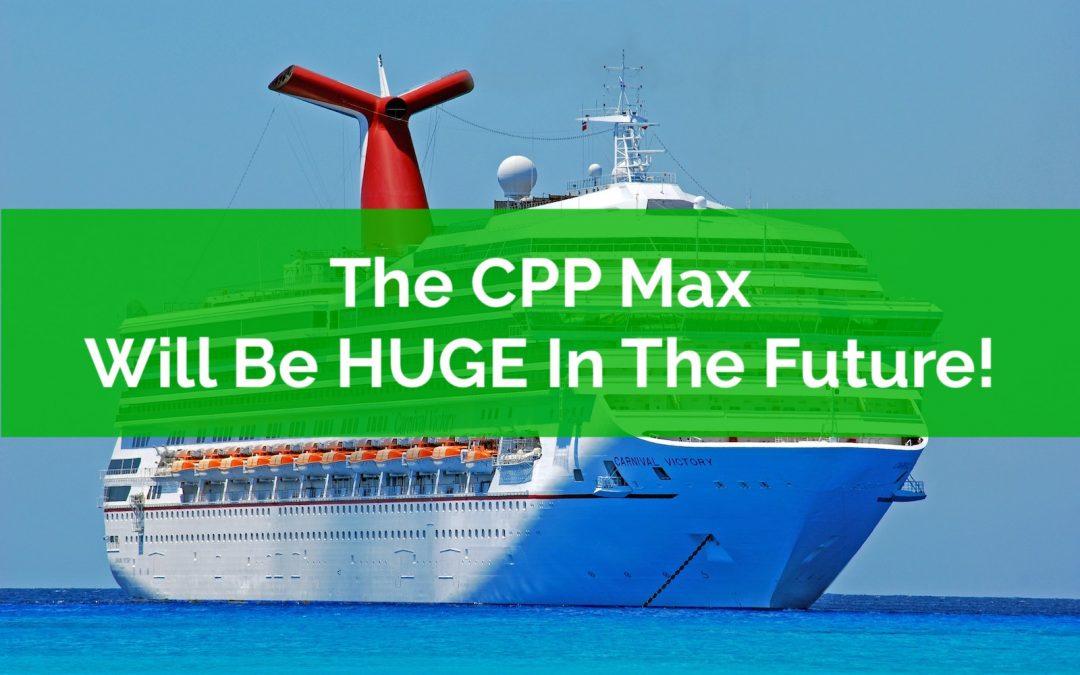 The CPP Max Will Be HUGE In The Future

Did you know that the Canada Pension Plan (CPP) is getting bigger? Every year since 2019 CPP has been expanding and it will continue to expand for the next 40+ years until 2065. By the end, CPP will be HUGE!

And if we consider that the maximum annual CPP payment could be over $7,000 per year higher in the future (and over $14,000 per year for a couple), that could mean the average Canadian needs to save hundreds of thousands less for retirement.